The Heart of the Breath

Alison Mary Sutton is a renowned UK opera singer and singing teacher who has spent many years working as a singing rehab specialist with clients in voice clinics.

She is presently writing a singing rehab book, and in advance of that publication, has produced e-publication comprising an extensive chapter on the principles of breathing formulated with rehabilitation clients over a long period.

This is coupled with a detailed client case study on MTD in a CCM singer that demonstrates, practically how these principles have been successfully applied.

With a clearly laid out rehabilition pathway, supported by progressive exercise routines illuminated by audio and video clips, the MTD case study is beautifully clear and concise, and provinces a complete rehab program for clients affected by MTD.

Comprises PDF text,plus audio and video files delivered by email to your desktop. 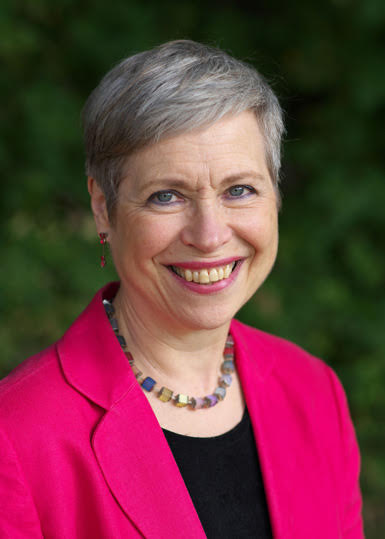 Alison Mary Sutton, GGSM PGCA FISM, trained at the Guildhall School of Music and Drama, London, gaining honours in Graduate and Recital Diplomas and winning several major awards. As a concert singer, she has performed at most of the major London concert halls and, as part of a voice/harp duo, has fulfilled numerous recital engagements at music clubs and festivals throughout the UK. She has performed many operatic roles, working with Kent Opera, Pavilion Opera, London Opera Players, London Opera Factory and Opera de Lyon, with whom she toured in Europe and the USA. She has also sung with the Monteverdi Choir.

Alison has had a long career as a singing teacher, examiner, adjudicator, and choral workshop tutor. For many years she examined for GSM&D and is currently an ABRSM diploma examiner. Adjudicating engagements have included Leith Hill Musical Festival and Sligo International Choral Festival. Alison ran her own residential solo singing course for several years in the Cotswolds in the UK, which was subsequently revived as part of the International Summer School of Music at Shrewsbury. She has also tutored at Hereford International Summer School and Benslow Music Trust. She was the External Specialist Assessor on the final recitals panel at Birmingham Conservatoire for several years, returning to conduct a vocal workshop, and has been on the jury for the AESS National Junior English Song Competition.

Alison is very committed to her work as the singing rehabilitation coach in the Voice Clinic at Cheltenham General Hospital and sustains a busy private rehabilitation practice.